Major natural disasters have seen insurers change the way they calculate risk, meaning homeowners and buyers need to reassess the cost of protecting their homes.

From earthquakes to rising sea levels, flooding and drought, there’s nothing constant or secure about life on Earth. It has always been fraught with risk, and that’s why property insurance was invented.

But, while the planet has been shifting and erupting for 4.5 billion years, “all-risk” property insurance – covering floods, storms, earthquakes and volcanic activity – has only been available in New Zealand since the 1960s.

For the past 50 years, it’s worked on a standard model. But recently the big insurers have started to change the way they calculate and price risk, which is impacting on owners and buyers of kiwi homes.

In the past, insurance companies looked at risk on a macro scale and spread the costs across all of their customers. But in response to the threat posed by rising sea levels and New Zealand’s ever-present seismic dangers – as highlighted in recent years by quakes in Canterbury, Wellington and Kaikoura – insurers are mitigating their risks.

“The move is a response to the way insurance is looking closely at the balance of risk,” says Richard Deakin, an insurance expert with CoreLogic. “A lot of what we’re seeing is in response to Christchurch – also climate change is having an impact – but insurers are taking an almost philosophical approach.

“Their view is that they’re trying to make it fairer – why should somebody in a high-risk area or home be subsidised by somebody who is at a much lower risk?”

The results of these changes are, as Deakin explains: “If you live in a risky house in a risky location, you’re going to pay more for your insurance.”

It’s a double-whammy that will affect some homeowners twice. Not only are insurers taking into consideration your location, but your home type too.

For example, in Christchurch certain dwellings withstood the quakes better than others: open-plan, glass-and-steel homes were generally outperformed by older, more traditional designs.

For those in lower-risk areas or with less earthquake-prone homes, the forecast is for lower premiums. But with the Earthquake Commission’s (EQC) new insurance legislation having only just taken effect, it’s difficult to predict what some customers might save. While the level of EQC’s dwelling cover has been increased to $150,000, its $30,000 contents cover has been removed.

“Whether we’ll see an immediate drop in insurance prices in lower-risk areas – I don’t know,” Deakin says. “Anecdotally, I’ve heard of friends in Auckland who have saved money. But even if premiums in areas with less risk don’t fall, they’re less likely to increase as much over coming years.”

Regardless of premiums, insurers’ increased scrutiny of a home’s earthquake resilience and location means that if you’re buying a home, insurance should be a priority.

Insurers are no longer giving automatic cover to homes in disaster-prone areas, even to existing customers, and can require new building assessments.

“The process of arranging insurance can take over two weeks, and then it can still fall through,” says Deakin. “If you leave your insurance until the last minute then find you can’t get cover, your finance is going to fall through. You need to get it in place from the beginning and make it a condition of sale.”

If you’re buying a home in a risky area, you’ll need to factor in any future premium increases too, and ensure that you have the correct level of cover to rebuild should the worst happen. Online tools are invaluable when working out the level of insurance you require.

“A majority of New Zealanders are under-insured,” Deakin says. “It’s important not to guess the level of cover you need. If you’re a little over-insured that can be a good thing, because in a large emergency building costs increase.”

Nobody likes to dwell on being affected by a natural disaster, but it’s one of the realities of the New Zealand lifestyle. With the right level of insurance, you can ensure that if the worst does happen, you’ll have it covered. 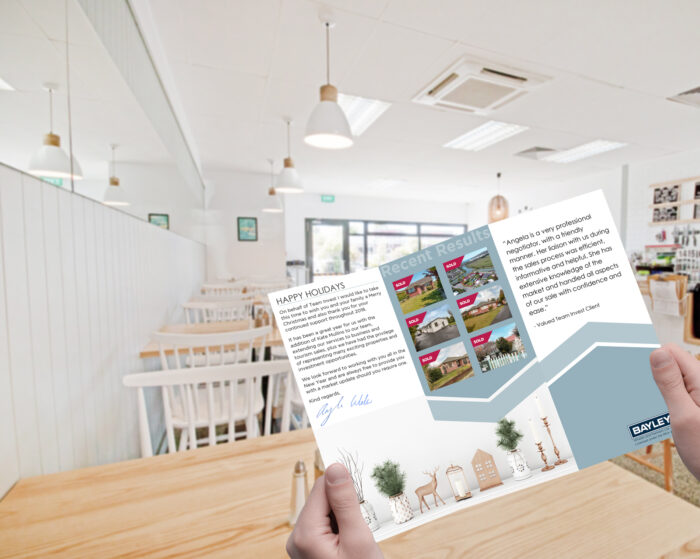 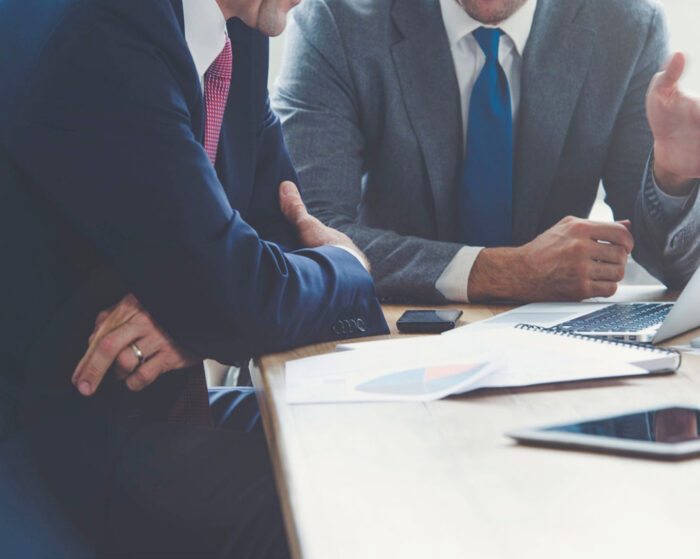 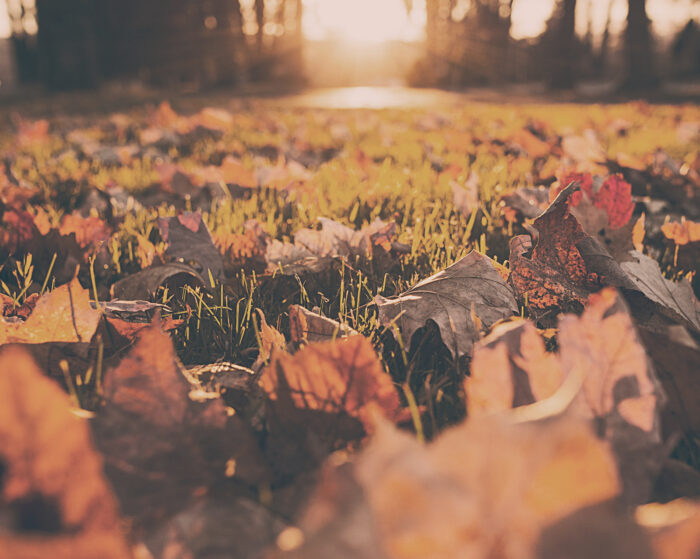