Eyes on the prize

“Sure, we’ll take the windfall from borrowing for less, but the number to keep to keep an eye on is the one banks use to assess your ability to service a loan.

“Banks use higher (more conservative) interest rates to make this assessment, which are presently in excess of six and higher than seven percent for some institutions.

“If these start to move lower, they’ll make a big difference on the ability to borrow,” Bagrie says.

“Financial markets are anticipating the Official Cash Rate (OCR) is likely to fall almost 50 basis points in the coming six months. The Reserve Bank of New Zealand (RBNZ) is saying interest rates will remain low for a long time. However, the longer interest rates remain low, the more pressure there will be for rates used to assess loan serviceability to move down.”

This, Bagrie explains, has the potential to inspire an uptake in activity across the residential housing sector as borrowers quite simply, have the ability to borrow more.

“Being able to borrow more doesn’t really change the affordability of a house relative to income, but it does make entering the market that little bit easier,” Bagrie says.

“Recent sales data has shown a definite lift in residential sales activity, some of which is seasonal, some which can be attributed to there being a better landscape for borrowers.”

Low interest rates stimulate the market and deposit rates are now extremely low as well. Bagrie says that these factors are encouraging borrowers to reinvestigate investment yields, while strong population and migration growth foster an environment where plenty of hands still compete for a rung on the property ladder.

New Zealand’s economic growth has slowed from four to 2.1 percent which is partly reflected in depressants such as a critical shortage of skilled labour. Bagrie says that while the economy just can’t grow as fast when running low on resource, 2.1 percent is sluggish and there’s cause for care.

“There are reasons to be cautious but there is also a real danger if negativism takes hold and Kiwis talk themselves into a downturn.”

Bagrie notes that we need to be careful not to mix a slower economy with a down-turn, adding that growth of 2.1 percent is still growth, though mediocre.

“For borrowers, a key message is that we can expect an elongated period of exceptionally low interest rates.

“Punters worried about the interest rate cycle taking a U-turn can breathe easy. Growth is subdued, inflation remains low and looks set to remain so.”

Policy aside, Bagrie says some of the more interesting comments of late have come out of the International Monetary Fund’s (IMF) recently released Article IV Consultation with New Zealand.

Suggestions for housing included; dropping restrictions on foreign buyers; implementing tax reform specifically in relation to vacant land; and replacing KiwiBuild with more measures which would take the Government away from their current role as developer.

“While unlikely to change the thrust of government policy, it’s interesting that the IMF has inadvertently acknowledged New Zealand’s benefit by foreign investment,” Bagrie says.

Looking ahead, the global economy is poised to get worse before it gets better. Though, Bagrie notes, New Zealand looks a pretty good place to ride out that storm. 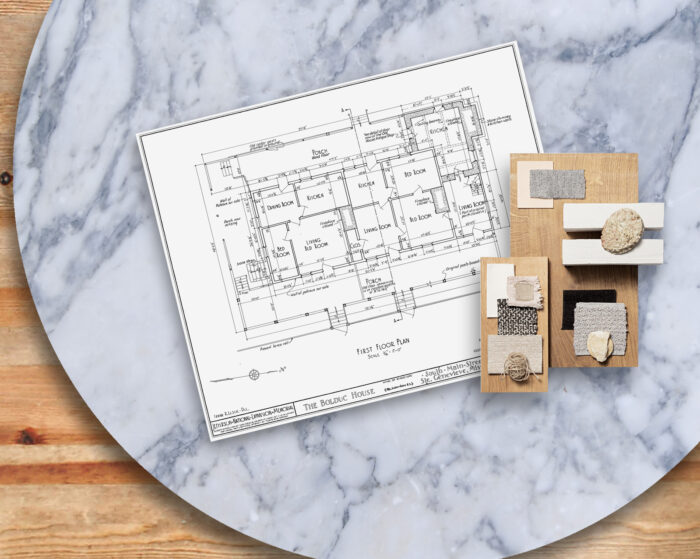 Is buying off-the-plans right for you? 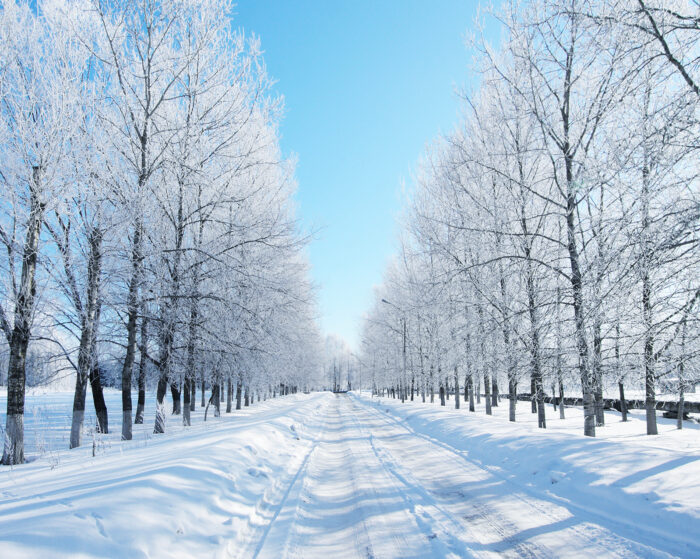 Winter is coming – a time to sell 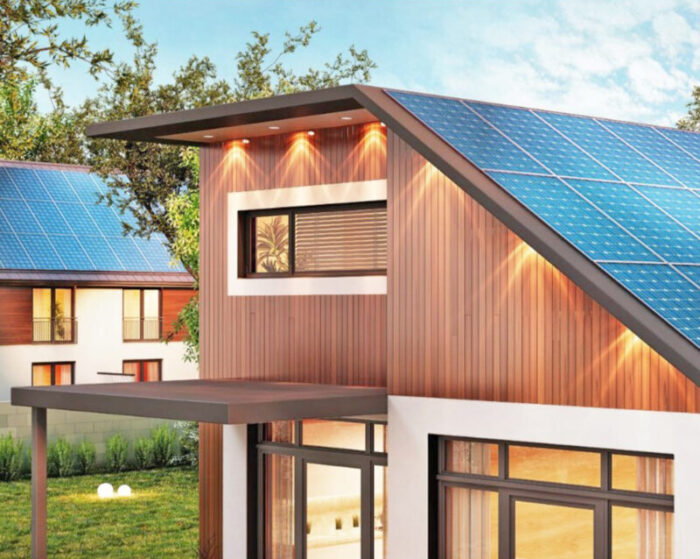